When it comes to mountains majesties, it’s hard to imagine that Denali has any competition and there’s no better view of it than from Talkeetna (unless you are in the air). Talkeetna is an enchanting little village in “big snow” country, though the locals say the big snows seem to have been replaced by scads of black bears and tourists. Keep in mind that to Alaskans, “big snow” means 10+ feet (or 3+ meters) of snow. doudoune moncler pas cher 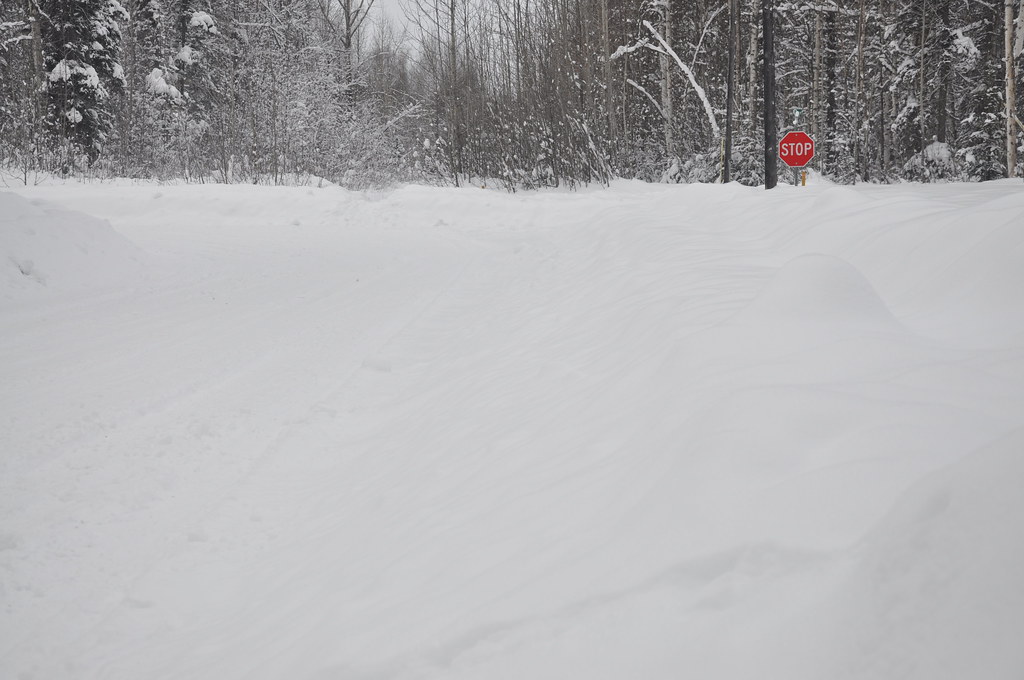 I risked the stink-eye from tourist-weary locals and photographed downtown Talkeetna as much as I dared in January and February of 2013. Trust me, you do not want to be mistaken for a tourist in the off season. The residents are sick of smiling at strangers, politely allowing their houses/dogs/ATVs to be photographed, and giving directions by the time winter comes. asics pas cher en ligne puma pas cher Walking around with a camera makes one a target for disdain. moncler pas cher bottes timberland pas cher 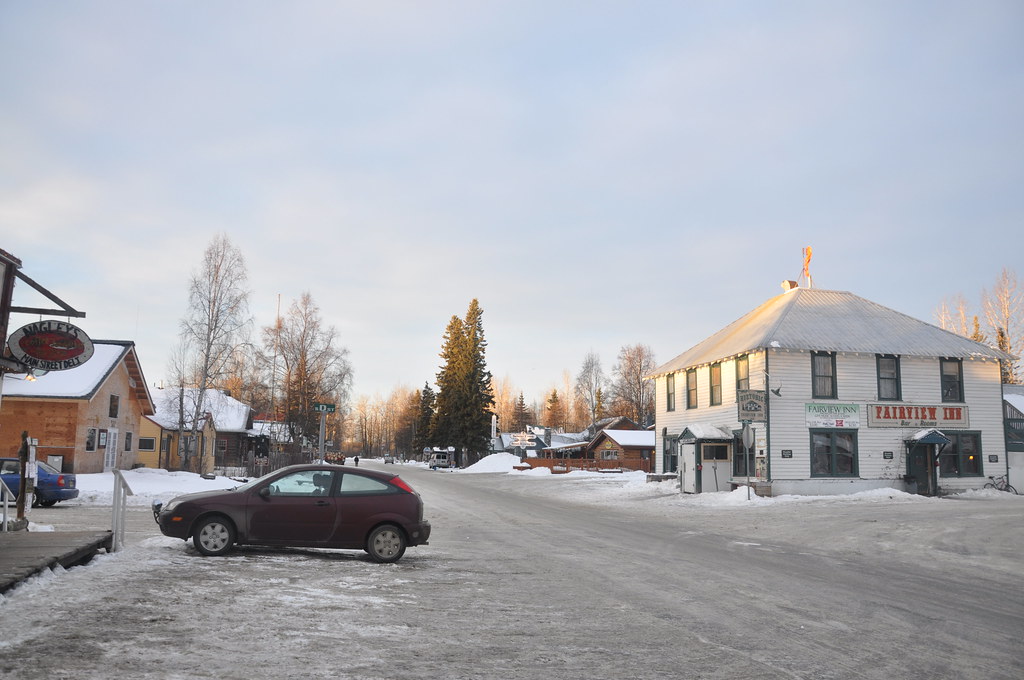 I’m aware that I’m making Talkeetna residents sound unfriendly, which isn’t true (mostly). Until I saw the swarms of warm weather tourists, I simply couldn’t imagine the chaos. ugg outlet france van gogh iphone 6 case It feels much like a fair is going on every single day of summer — which is lovely for a week or two but exhausting for months on end. iphone 8 case neo hybrid 2 The tourists arrive in spring and are easily spotted wandering around Main Street (often into traffic) and have a tendancy to forget that they are in a real town where real people must live and work. So, don’t judge the residents of Talkeetna too harshly for needing a calm, slow, quiet winter season for mental health purposes. Timberland FR After all, no one chooses to live in Alaska because they are in search of crowds. doudoune moncler soldes We escaped Fairbanks’ bitter cold and dark winters to a cabin owned and built by my aunt and uncle. Looking back, I don’t know what I’d have done without the use of that cabin and I am incredibly grateful to them. Whenever Josh had a long weekend off from work, we piled into the truck and drove down through Denali Park. ugg soldes As soon as we saw signs for Trappers Creek, the cheering began because we were nearly to the start of the Talkeetna Spur Road. radiohead iphone 7 case Once we turned toward town, the sky opened up with show-stopping panoramic views of Denali (Koyukon Athabaskan for “The High One”, Dghelaayce’e in Ahtna). soldes timberland We crossed the railroad tracks, parked in front of the cabin, and spilled out of the truck with more enthusiasm than I can begin to describe with written word. nike air max 2013 Now, because I understand the need for unimaginable cuteness, I give you a toddler in a snowsuit:

When not posing for photos or sledding down snowbanks, we walked from the cabin to the bridge for sunsets over the frozen rivers. iphone 8 plus sparkle case There were almost always views of Denali from the train tracks and the cheerful buzz of bush planes in the skies above us. It was easy to fall in love with such a place and to see why people worked so hard to be able to forge a life at the confluence of the Susitna, Chulitna and Talkeetna rivers.

Goodness, I can’t begin to explain the intense beauty of the woods around Talkeetna. Our generous aunt and uncle shared their snow machines with us and even looked after Caleb so that we could steal away for some fun. We loved every second of our time on the snow machines. New Balance Baskets Femme I apologize in advance for the quality of these photos but cold cell phones don’t take fabulous pictures. Josh and I rode a snow machine on the trail beside the tracks leading out of town until we couldn’t see houses or lights and then turned off the engine. iphone 7 cases red Immediately, we were enveloped in the stillness and silence of snowy wilderness. After a few minutes in the silence, we could hear our own hearts beating, the shushing of snow sifting through tree branches, and the gentle tick-tick-ticking of snowflakes falling on our coats. timberland homme iphone x case uk When we stood up, we were immediately aware of the waxy groan of the snow packing beneath our boots. The snow masked all distant sounds so when another snow machine appeared on the trail, it seemed to have suddenly formed from the cool dry air and burst into our realm from some other world.

Even now, as I type this from our new home in Hawaii, I can easily close my eyes and be transported back to Talkeetna. charging iphone 7 plus case I can recall the warm laughter of my beloved aunt and uncle, the scent of freshly brewed coffee in Nagley’s General Store, the taste of salmon pasties from the Talkeetna Roadhouse, and the magical stillness of winter in big snow country.