Tidepools are pure magic to children and we are fortunate to live on the island of Oahu with plenty of tidepools to explore. soldes puma One of our favorite things to do is to pack a picnic lunch and go to the Makapu’u Tidepools for the day. ugg france Are you in need of some sunshine and starfish? Of course you are, my friend! 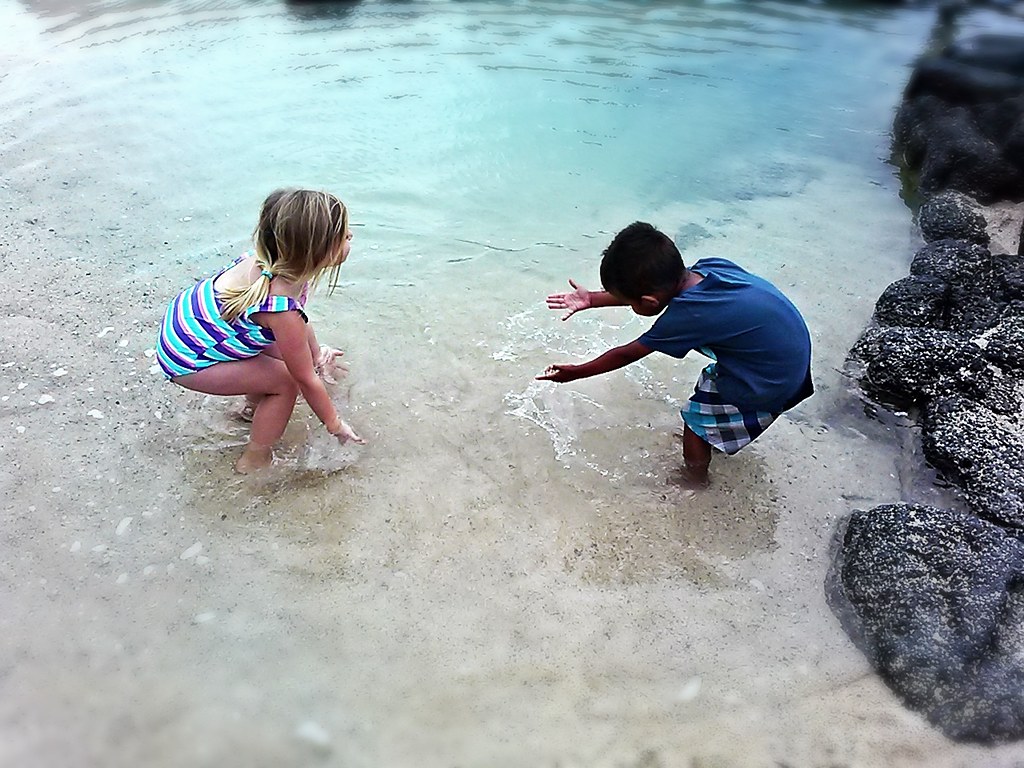 Now, I must confess that these photos were taken last April and that I’ve been really terrible about taking pictures since this particular trip to Baby Makapu’u (as the locals call it). timberland We like to go from April-September and never after big rains. ugg australia pas cher My wonderful friend, Janet, and her daughter joined us for the day and a local high school biology class happened to be in the tidepools for a field trip. Timberland Homme iphone 8 case checked The students placed starfish, sea cucumbers, and other sea creatures in clear acrylic boxes to study and then release. apple iphone 7 phone case liverpool The students happily shared their discoveries with my son and his friend. iphone 7 beagle case 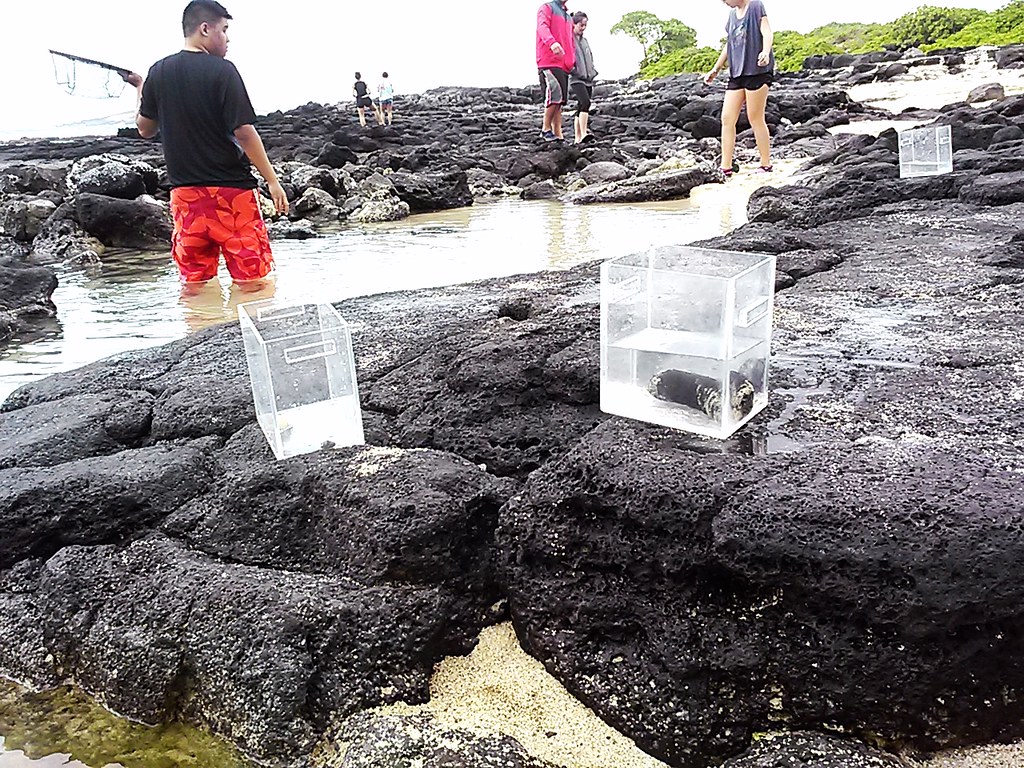 Beyond the tidepools are two small islands . Rabbit Island (also known as Mānana Island), is the grassy island on the right and once had rabbits thanks to a 19th century farmer. On the left is Kaohikaipu Island (I’ve heard it called Turtle Island and Black Rock, too). ugg pas cher Both islands are state seabird sanctuaries and home to three species of birds: wedge-tailed shearwaters, Bulwer’s petrel, and the black noddy. Since both islands are protected nature preserves, they are off-limits without permission from the Hawaii Department of Land and Natural Resources. water proof case for iphone 8 South of the tidepools is the gorgeous, though sometimes dangerous, Makapu’u Beach Park and beyond that is the Makapu’u Lighthouse, trail, blowholes, and Pele’s Chair. ugg pas cher hardback iphone 6 case thor

To the east, lies the town of Waimānalo with its white sand beaches, neat cafes, orchid farms, and friendly residents. canada goose en ligne Interestingly, the very first prisoner of war taken by American forces during World War II, was captured on 7 December 1941 on Waimānalo Beach by a Hawaiian soldier named David Akui. The prisoner, Kazuo Sakamaki, was a Japanese naval officer who was the soul survivor of a submarine crash following the attack on Pearl Harbor. The submarine caught on the reef due to a malfunctioning gyrocompass and then took fire from the U.S. Naval destroyer, USS Helm. moncler Doudounes The story of David Akui and Kazuo Sakamaki is an excellent bit of history and certainly worth reading about. moncler femme Click the links above, if you have time. Below is the view of Makapu’u Beach & Tidepools from the Makapu’u Lighthouse. iphone 8 case handle

Of course, no trip to the beach would be complete without toys. Caleb loves racing his cars along the rocks. Doudoune Canada Goose moncler jacket soldes Such a cutie, my little boy!

I’ll leave you with this very informative video on Makapu’u which explains the area and the dangerous conditions while also expressing the staggering beauty of this particular corner of the Windward side of Oahu.